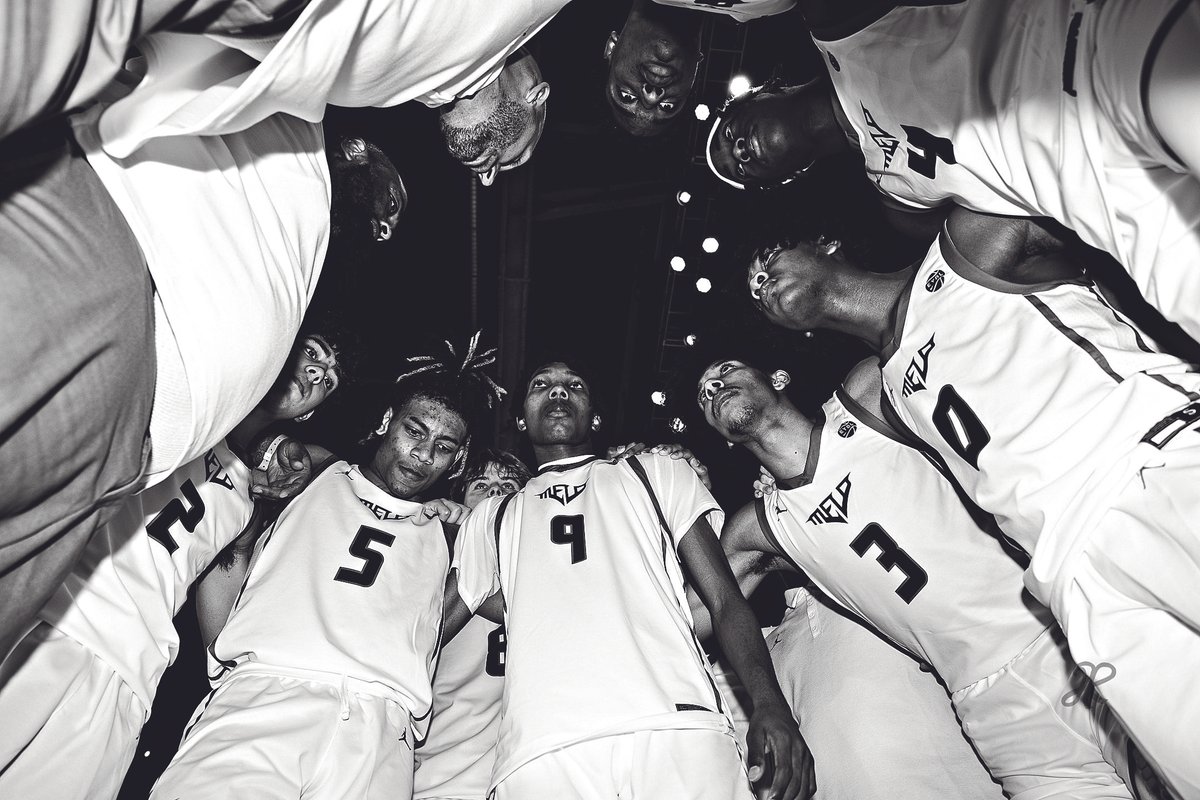 Giving back to the game that raised you is an admirable notion that should be praised by hoopers all across the world, no matter how small the gesture. You can cross that notion off of Carmelo Anthony’s to-do list.

In 2005, Anthony co-founded Team Melo, a non-profit organization based out of Baltimore that’s dedicated to helping student-athletes on and off the court.

“Not only do we do basketball, but we also mentor, [have] after-school programming—it’s another component to [Anthony’s] charitable work,” Team Melo president and cofounder Robert “Bay” Frazier explains. “We do back-to-school drives, Thanksgiving drives, it’s everything—it’s all inclusive, just giving back to the youth in Baltimore.”

This individualized helping hand is what truly separates Team Melo from other AAU programs. A prime example is Cam Whitmore, a Villanova commit and Team Melo member of five years who attests to the huge impact Carmelo has had on his life.

“He invited me over to his house to work out with him, just giving me some teaching points about the specifics. Like the midpost game, stuff like that. And in the outside world, [he told me], Just remain humble, everything else will come toward you, just keep moving,” says Whitmore.

Don’t let their off-court kindness fool you, though: Team Melo has some serious hoopers on their roster.

The 17U team is a member of the prestigious Nike EYBL circuit, with eight of its 10 players currently holding college offers, according to Frazier. A notable alumni you may hear about come draft time in June is All-Big East First Team forward Justin Lewis from Marquette.

With travel and gear all paid for, players only have to worry about one thing: showing up and balling out. For Frazier, the end result is about much more than just the scoreboard.

“It’s the glory of seeing the guys become successful. They don’t all have to make it to the NBA, it’s about going to college, enjoying college and coming back to me, like, Man, Bay, you’ve been a blessing to me, and their parents saying that. I love that, I love that part. That’s what I get out of it.”

The post Carmelo Anthony’s Team Melo is on a Mission to Build Successful Student-Athletes appeared first on SLAM.