Kierstan Bell is Ready for Her Big Moment in the WNBA 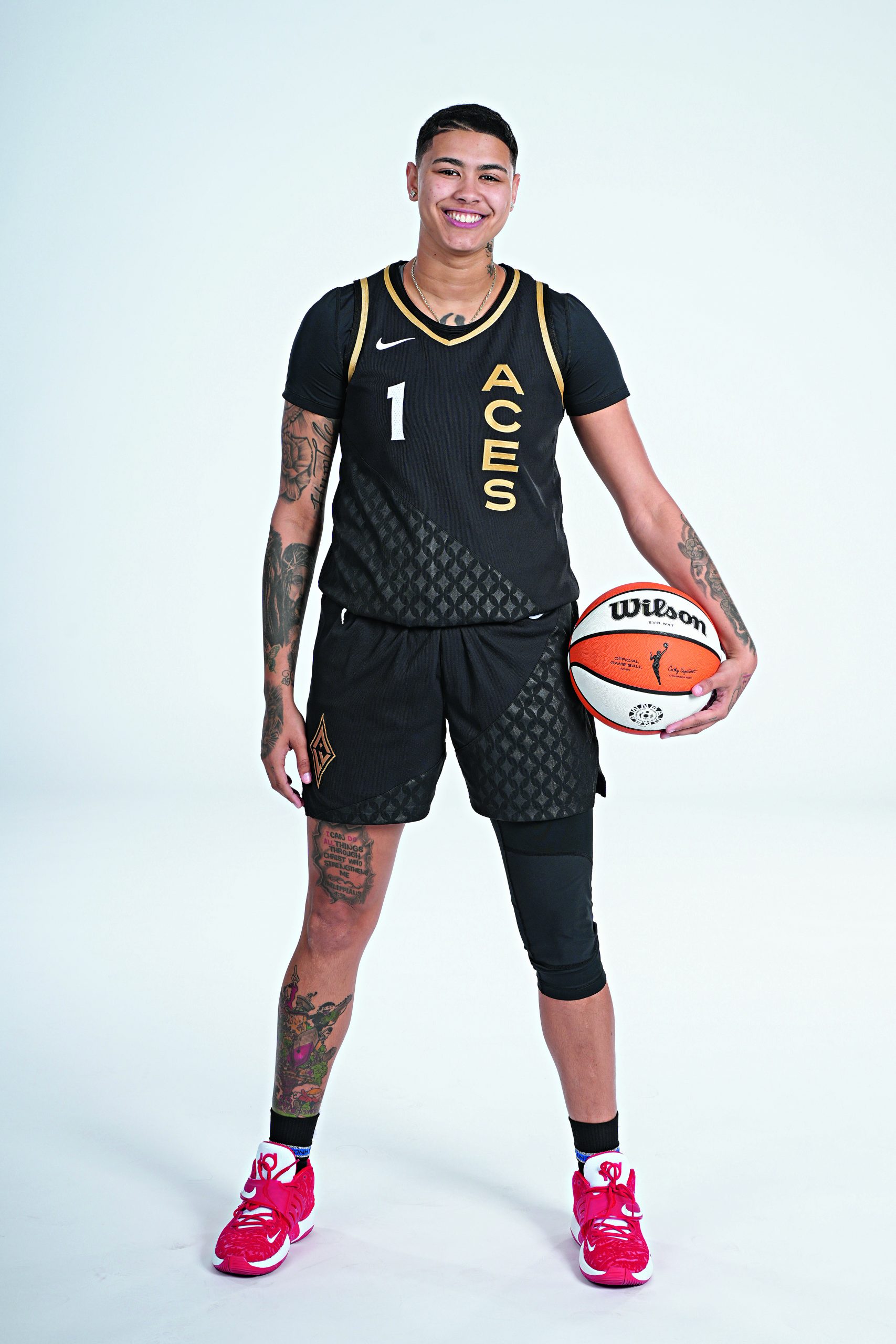 Bell was the second player to be named Ohio’s Ms. or Mr. Basketball three times. The other? LeBron James. Then she tallied over 1500 points in just three collegiate seasons.

Next up? The WNBA.

After announcing in January 2022 that she’d forgo her remaining eligibility and enter the WNBA Draft, Bell led FGCU to the ASUN Tournament championship and to a first round NCAA Tournament upset of fifth-seeded Virginia Tech.

Fast forward a few weeks, and it was time.

With the 11th pick in the 2022 WNBA Draft, Bell was headed to Las Vegas. She’d join an experienced Aces team and play for Hall of Famer Becky Hammon.

Bell twice won the Mid-Major Player of the Year Award named after Hammon, so it was a full circle experience.

“For her to be the head coach of Vegas and to get a good start, it’s an honor, and I’m just grateful that I get the opportunity to learn from one of the best,” Bell says.

How will her style fit Sin City?

“The energy and confidence that I bring to the floor just connects with everyone,” she says.

Of the best advice she’s received so far, Bell says, “Continue to give your best effort, pay attention and be ready when your name’s called.”

Valuable words for a player ready to make some noise.

The post Kierstan Bell is Ready for Her Big Moment in the WNBA appeared first on SLAM.