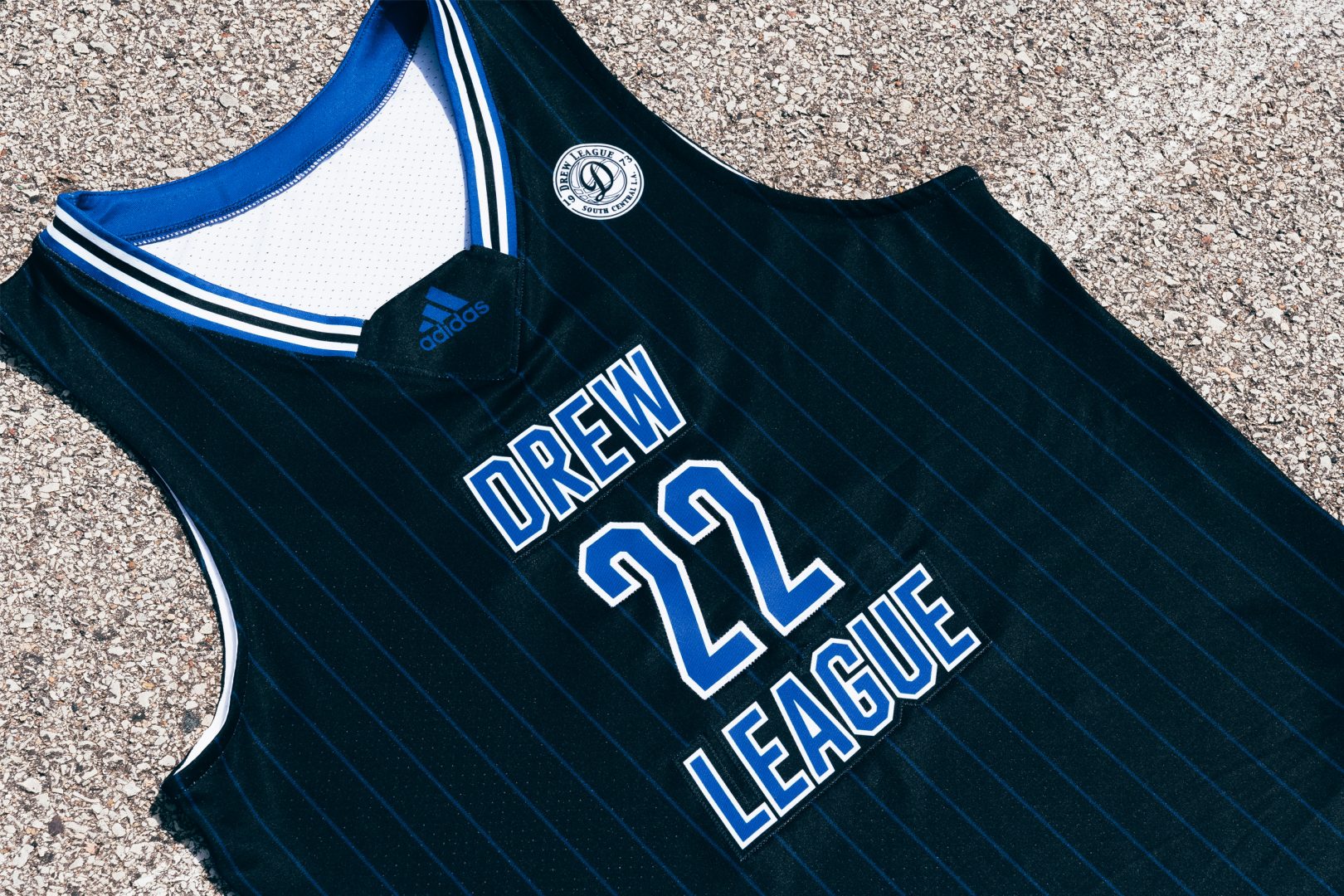 The Three Stripes have made a major move in the summer basketball scene. They recently announced that the Drew League in Los Angeles, Rucker Park in New York and the Atlanta Entertainment Basketball League have all partnered with adidas. Today, we get to check out what jerseys they’ll be wearing in LA and in Atlanta.

“I am extremely excited for AEBL to partner with an iconic brand like adidas,” Jahi “Jah” Rawlings, AEBL Founder, says via press release. “Our visions and how we want to impact the game of basketball on and off the court, and in the community align and will elevate basketball in Atlanta for generations to come.”

“I am very excited about our new partnership with adidas,” Dino Smiley, Drew League Commissioner, adds, also via press release. “I know we will do great things together in the basketball space, but most importantly within the Watts community as a whole.”

Check out details of the threads below.