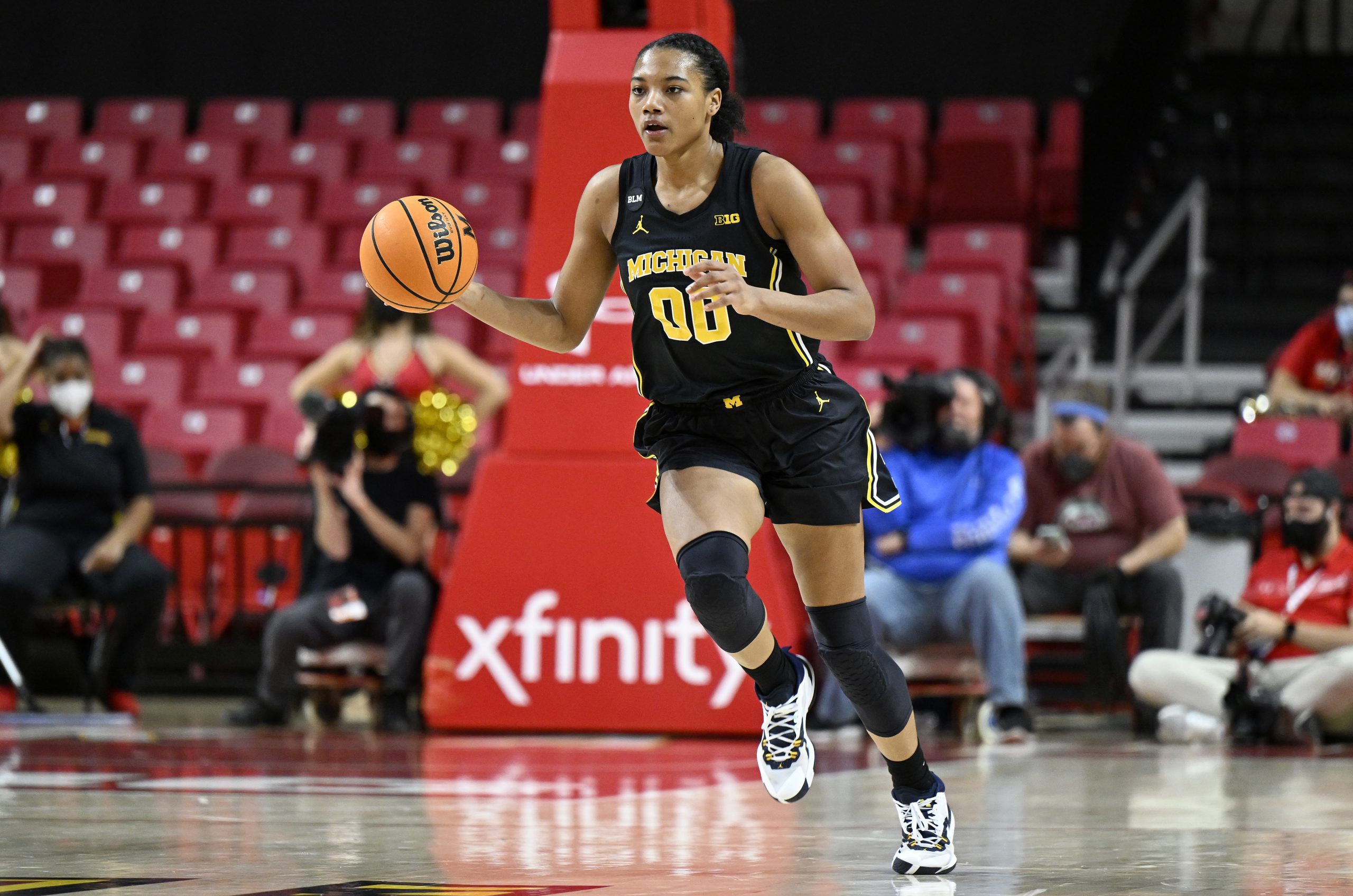 After an illustrious career at Michigan, Atlanta Dream rookie Naz Hillmon enters the WNBA poised to bring the same swagger that made her a fan favorite in Ann Arbor.

There is rarely a single path to success. Atlanta Dream rookie Naz Hillmon is a testament to that. Despite being a third generation college player and a second generation pro—Hillmon’s mom, NaSheema Anderson, played at Vanderbilt and in the American Basketball League, and her grandmother, Gail Williams, played at Bethune-Cookman and Cleveland State—the 6-2 power forward did not make her way into the WNBA on a red carpet; she had to grind for hers.

“I always thought about playing at the professional level, but I didn’t necessarily see it as a reality for me until maybe sophomore year of college,” says Hillmon. “I think that it took that long because I was thinking about the politics of it. I wasn’t a Jordan or McDonald’s [All American] kid, and for a while I thought that all of that really mattered at the next level.”

At Michigan, Hillmon’s game trumped all politics. She not only led the team to an Elite Eight appearance, but the two-way star also became the first ever in program history to be named an AP All-American.

Hillmon will face a similar situation in Atlanta as she did in Ann Arbor, with the Dream coming off an 8-24 season and in complete rebuild mode with a new coach and several new players.

“Coach [Tanisha] Wright has told me that my role in helping this team be successful is being who I have been and doing what I’ve been doing,” she says. “That’s giving my energy and effort every day.”

The post Rookie Naz Hillmon is Ready to Embrace Her Role on the Atlanta Dream appeared first on SLAM.