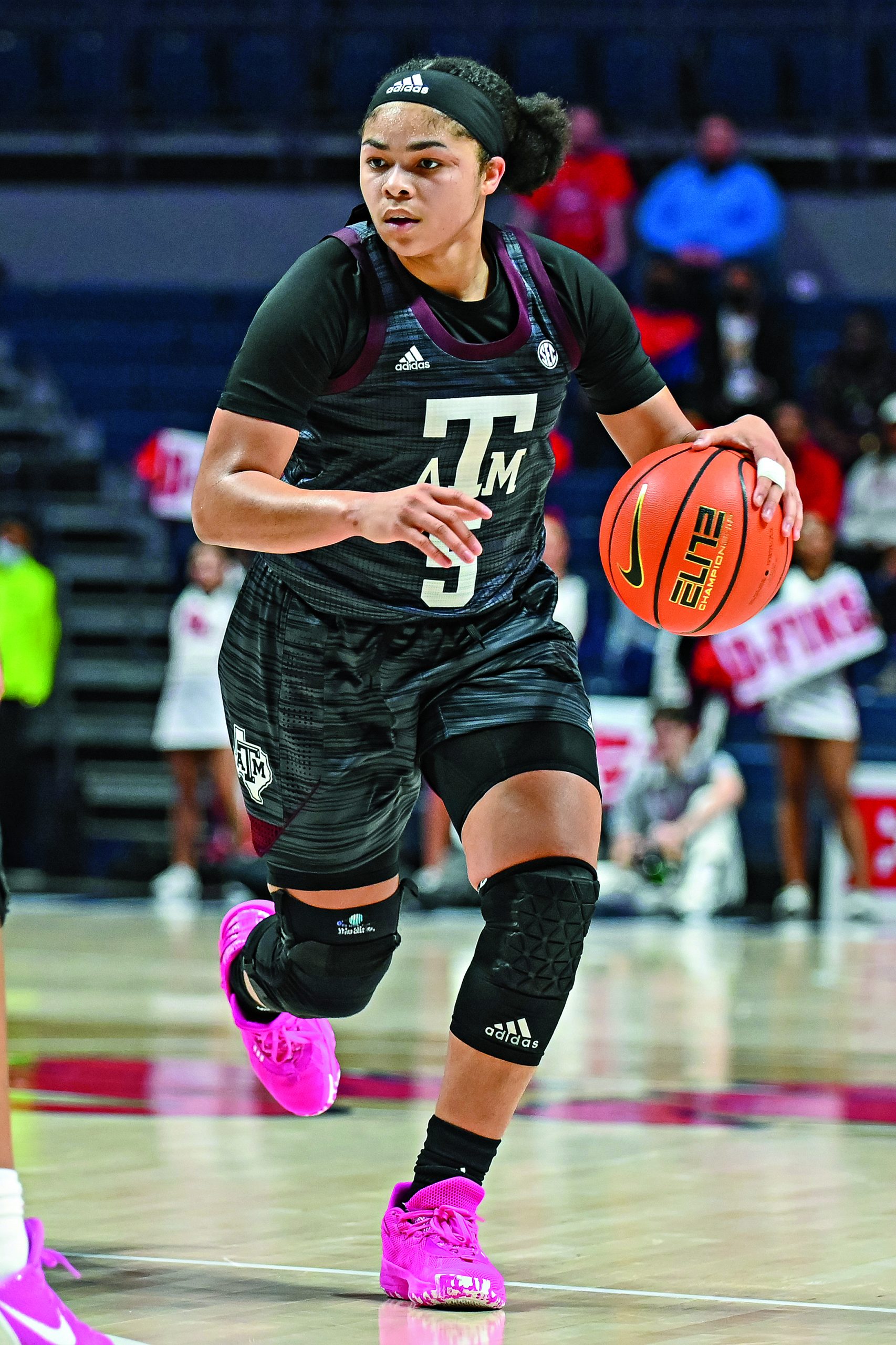 Title IX filled a void—the gaping hole in the fabric of the Civil Rights Act (1964) to be exact: Title VII ended workplace discrimination on the basis of sex, while Title IV prohibited discrimination in federally funded entities, but failed to mention “sex” at all.

Title IX changed the landscape for women in every aspect you can think of. Without it, we might still be in the background waiting for our husbands—if we had the privilege of being married—fathers, or power-possessing men to decide who we are or could be in this life and the next.

In my mind—and probably a few million more—there shouldn’t have been a need for legislation to equalize the playing field for women. In my ideal world, we’d be valued for being human, not being held to higher admission standards, meeting quotas at universities or learning to accept less than our male counterparts. But thank goodness for the policy that parents education systems by consequentially dangling their allowance when they disregard the rules. Those rules protect the group that is disproportionately affected by acts of sexual violence—*cough* women *cough*— through institutions responsible for their education. They say that no woman shall be subject to adverse treatment nor privileges on the basis of their gender. Yet, we have situations like mistakenly calling a handful of dumbbells a “weight room” during the Women’s NCAA Tournament in 2021, and female victims of sexual violence refusing to speak up as voices of the past encourage them to stand down.

While the job is far from done, I graduated from Texas A&M University, a former men’s-only military school, on a full basketball scholarship as a member of the 47 percent female population gracing the campus. And if I were to thank every woman who staged a sit-in, who ran when they were told to walk and be a lady, or who refused to settle for “the way things are” before and after 1972, I would exceed my word limit. So on behalf of my fellow females, students and athletes alike, of present and future generations, who have a chance to not only live out their dreams but also those of generations past, thank you.

May we carry the strength to stand upright as the forces of misogyny and ignorance threaten to tear down the house that you’ve built, because what a sweet house it is.

The post Texas A&M Guard Jordan Nixon on the Importance of Title IX and How is Changed the Landscape for Women appeared first on SLAM.