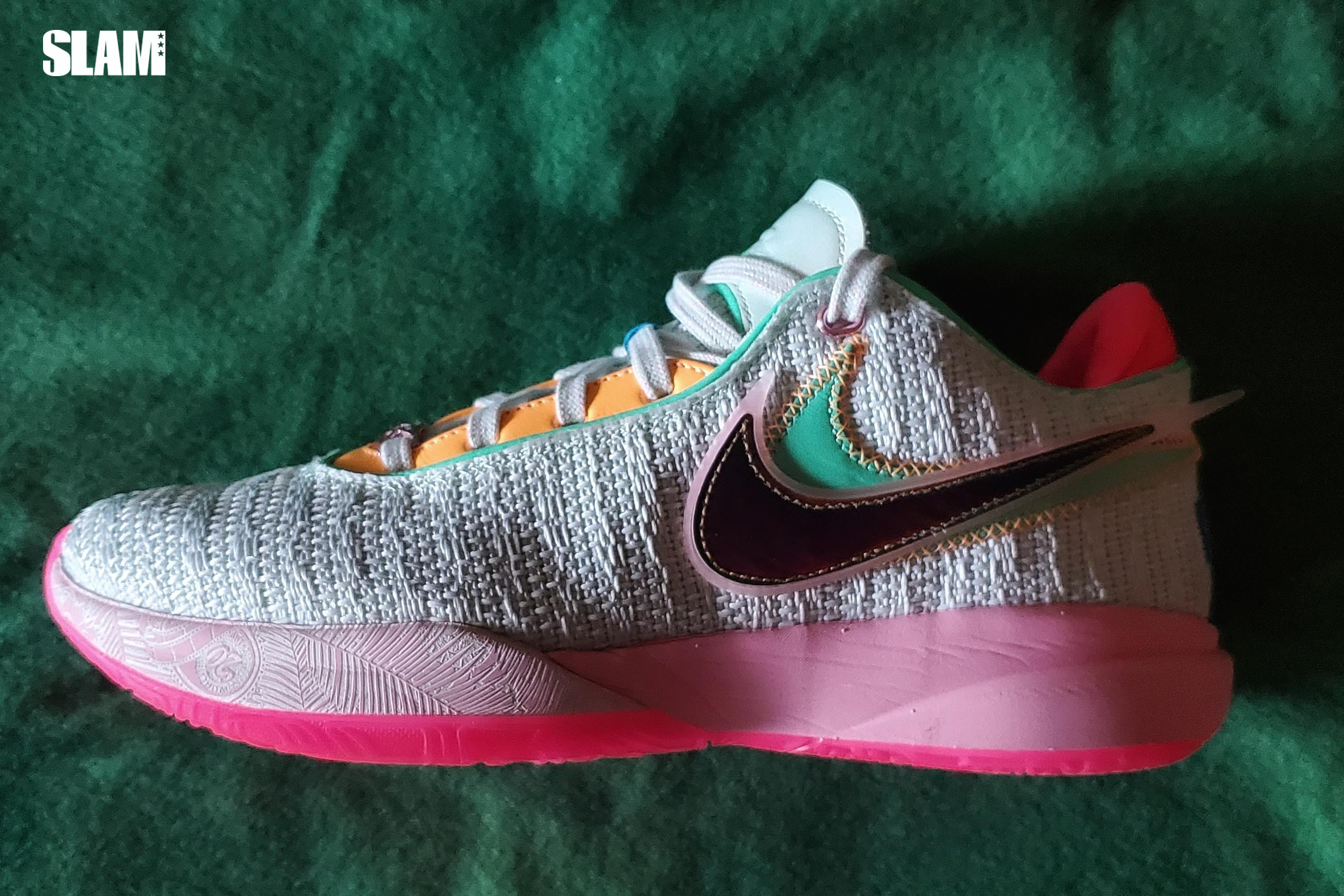 The first of his name.

Lord of the skies.

The lion’s pride, with bark and bite of equal might.

The doubted, the hated.

But ultimately, the respected.

He made his line into royalty. We witnessed it.

He was the believed Chosen One.

Then he actually became the Chosen One.

LeBron’s basketball conquests have touched every part of the map over these years, where scribes like this one have recorded his victories and his defeats in vivid detail.

The triumphs and the failures are vital in the tales of the King whose reign began when he was just a boy. They don’t, however, share all that has happened to him, or necessary chronicle how the boy became the man.

Not just a man—the man. Maybe the best ever.

The steps he took up in the air solidified him as the rightful Chosen One in this dance of jumpshots and passes, steals and blocks, dunks and layups.

The legend of King James is summed up by just a single word: evolution.

He hasn’t stayed stagnant. Once only capable of climbing ladders, he can now lace from distance. The post was foreign to him. It’s now home to him. Lefty finishes, righty finishes, hooks, fades, up-and-unders; all easy to him. Defensively, we saw him guard every single type of player, individually closing the sturdy iron gates of his kingdom when the opposing attack was most pressing. Most of all, his mind sharpened. He found some stronghold, some forge where the weapon makers were strongest. He seems to have poured their knowledge into himself, giving the fires a place to reside inside his intellect.

His royal footwear evolved alongside his skillset. Nineteen different iterations, ranging in height, in weight, in foundational support, in material and in theory joined him along the road to his seat atop the throne.

The 20th version is the physical manifestation of all his learnings from the past. Low, light, somehow proportionally new yet familiar, it will perhaps be registered by those same scribes as his greatest sneaker.

Its infrastructure begins with Air Zoom built for nobility. The forefoot Zoom is top-loaded, while the heel’s 13 millimeter Zoom bag is support juiced all the way up. There’s Cushlon in the midsole, as well as a carbon fiber midfoot shank. Its woven upper and double-elongated Swooshes will allow for all those in the King’s court to craft extra regal editions throughout the year to come. There has been room left on the 20 for even more sharing of the legend. The left and right sneakers vary on the 20 with visual storytelling of LeBron’s journey, right up there on the forefoot, where steps are planted firmly in history.

Most importantly, House James’ sigil returns in the 20. Right underneath that huge Zoom bag in the heel, the Dunkman is finally back.

The James’ reign is looking to be dynastic. If the promise of the two princes is true, those scribes won’t be done writing for decades to come.

The first of his name won’t be the last.

To celebrate LeBron’s nearly 20 years of domination, here’s a collection of exclusive film photos of the Bron 20.