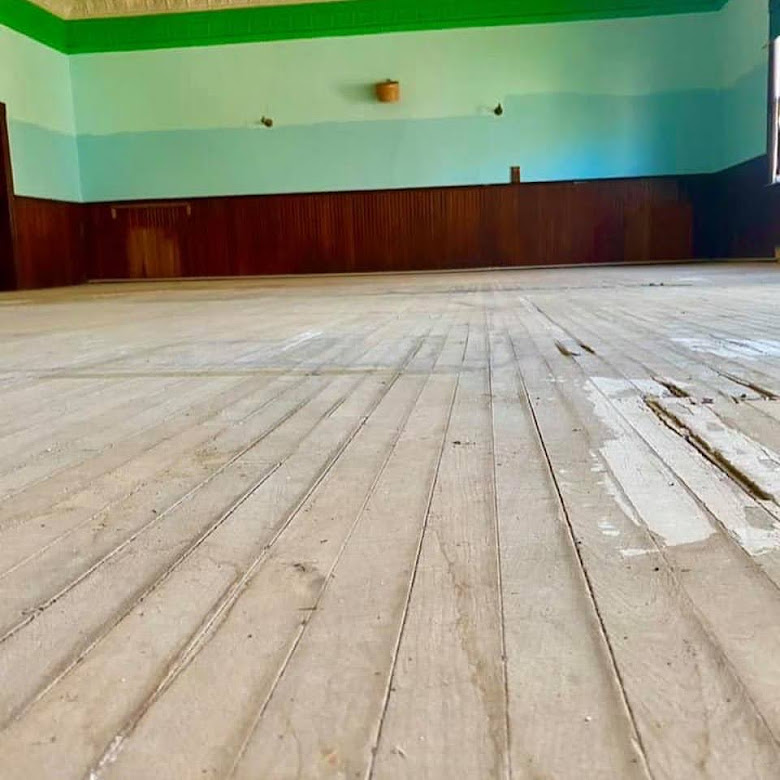 On the East bank of the St. Croix River sits a small milltown of around 4,500 people. In St. Stephen, New Brunswick, Canada, a portal to the 19th century lies dormant while a town rallies together to transform some old wooden panels into a basketball experience center. What’s so special about those old wooden panels? They belong to the oldest basketball court in the world.

In 1893, one of James Naismith’s original 18 players, Lyman Archibald, introduced the game to St. Stephen after being hired to run the local YMCA in New Brunswick. Formerly a pharmacy, print shop and thrift store, the building became abandoned and was hidden away for decades before a fire in 2010 forced the former owners to rip up the storage room carpet, revealing strips of faded wooden panels.

Canada First Basketball Inc. was created with the hopes of reinvigorating the space and St. Stephen. Last January, a phase one goal of $1 million in funding was met and the team was one step closer to achieving their dream of building a replica of the 1893 court.

“I was left with the strong impression that it’s not the building, it’s the story about the building and about the game that we need to develop and save,” Richard Fulton, president of Canada First Basketball Inc., tells SLAM.

Featuring the original low-pressed tin ceilings, a 19th century hand crank that provides electricity and peach baskets hanging on opposing walls, stepping into the space brings you back to the era of nine-man teams that played with a leather-bound ball.

With the building secured, the town and organization have set out to develop the story of the center, which includes augmented reality experiences and the original walk that players took to the court.

“This is not meant to be yet another museum. This is supposed to be something that’s ever-evolving,” Robert Otto, chair of the board of directors of Canada First Basketball Inc., tells SLAM. “It’s supposed to be a space where people can come and be excited by the game of basketball. Front and center, a big part of this is meant to celebrate the Canadian contributions to a game that has immense popularity all around the world.”

The post The Oldest Basketball Court in the World is Being Transformed into a Basketball Experience Center appeared first on SLAM.