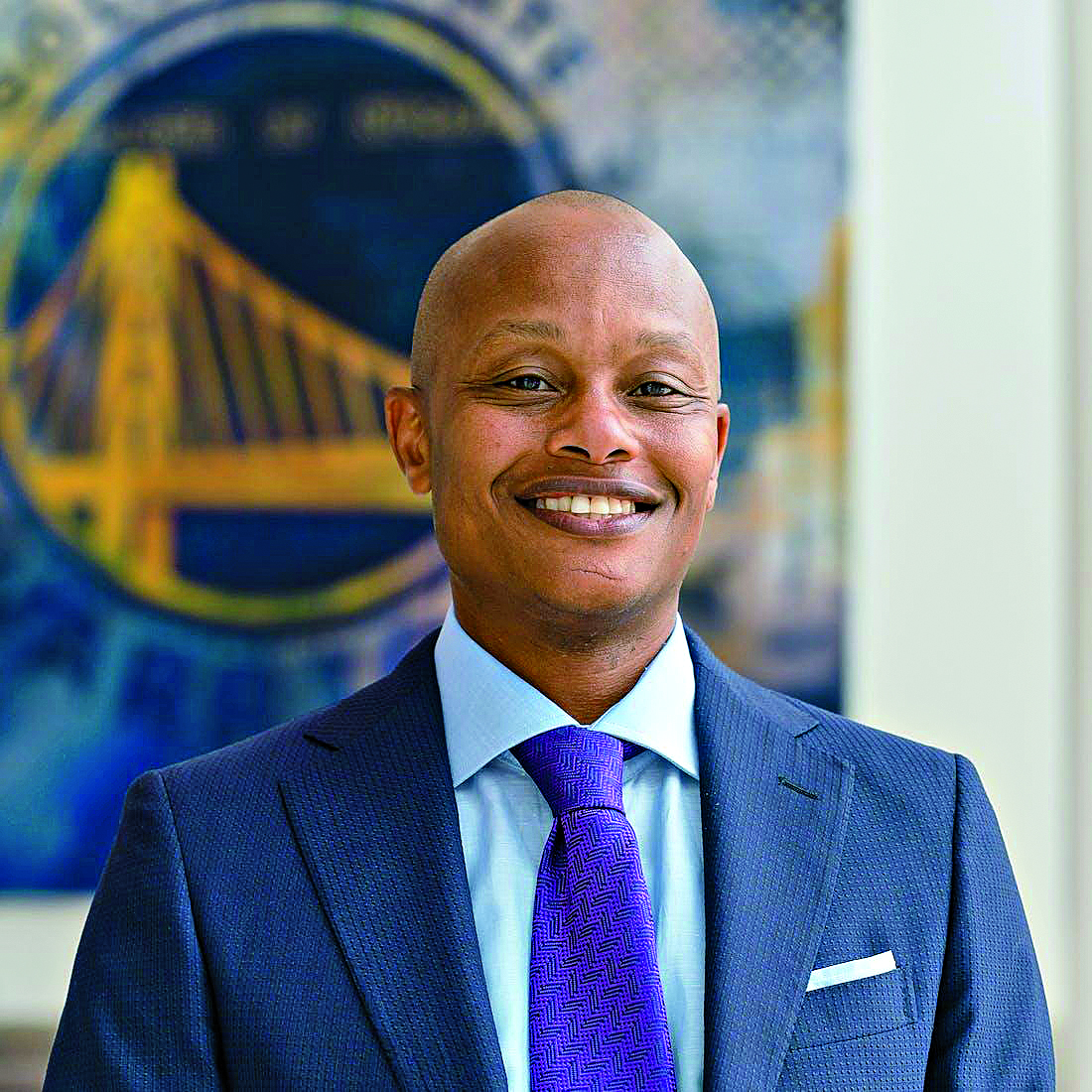 Back in April, the Warriors announced the launch of Golden State Entertainment, a subsidiary company focused on creating original content at the intersection of sports and entertainment. GSE will produce everything, from documentaries to collaborating with artists on releases, as well as marketing and partnership opportunities. The company is also looking to host local and global events.

“Audiences demand compelling content that speaks to them on a visceral level,” David Kelly, GSE’s Chief Business Officer, said in a statement. “With the launch of Golden State Entertainment, we are excited to create content that celebrates the nuances of our experiences as athletes, artists, and members of diverse communities in ways that not only entertain, but hopefully create opportunities for learning and deep engagement.”

Kelly’s career is rooted in the music industry. Known as Capital D, he was a member of hip-hop duo All Natural, which was an integral part of Chicago’s music scene in the ’90s.

Recently, GSE helped facilitate the production of 38 At The Garden, the Jeremy Lin doc highlighting his ascent from two-star recruit to global star during the 2012 NBA season. On the music front, GSE signed Oakland’s own Mayzin as its first lead artist and added Georgia Muldrow, Rhymefest and J.U.I.C.E to the roster. The brand also partnered with K-Pop star BamBam to release the artist’s single “Wheels Up,” which he performed during halftime at Chase Center this past season.

“Music has such a rich history in the Bay Area,” says Mayzin. “Being the lead artist for Golden State Entertainment provides an opportunity to be a voice that reflects and is understood by the community.”

The post The Warriors are Breaking Into the Film and Music Industry Through their Golden State Entertainment Company appeared first on SLAM.