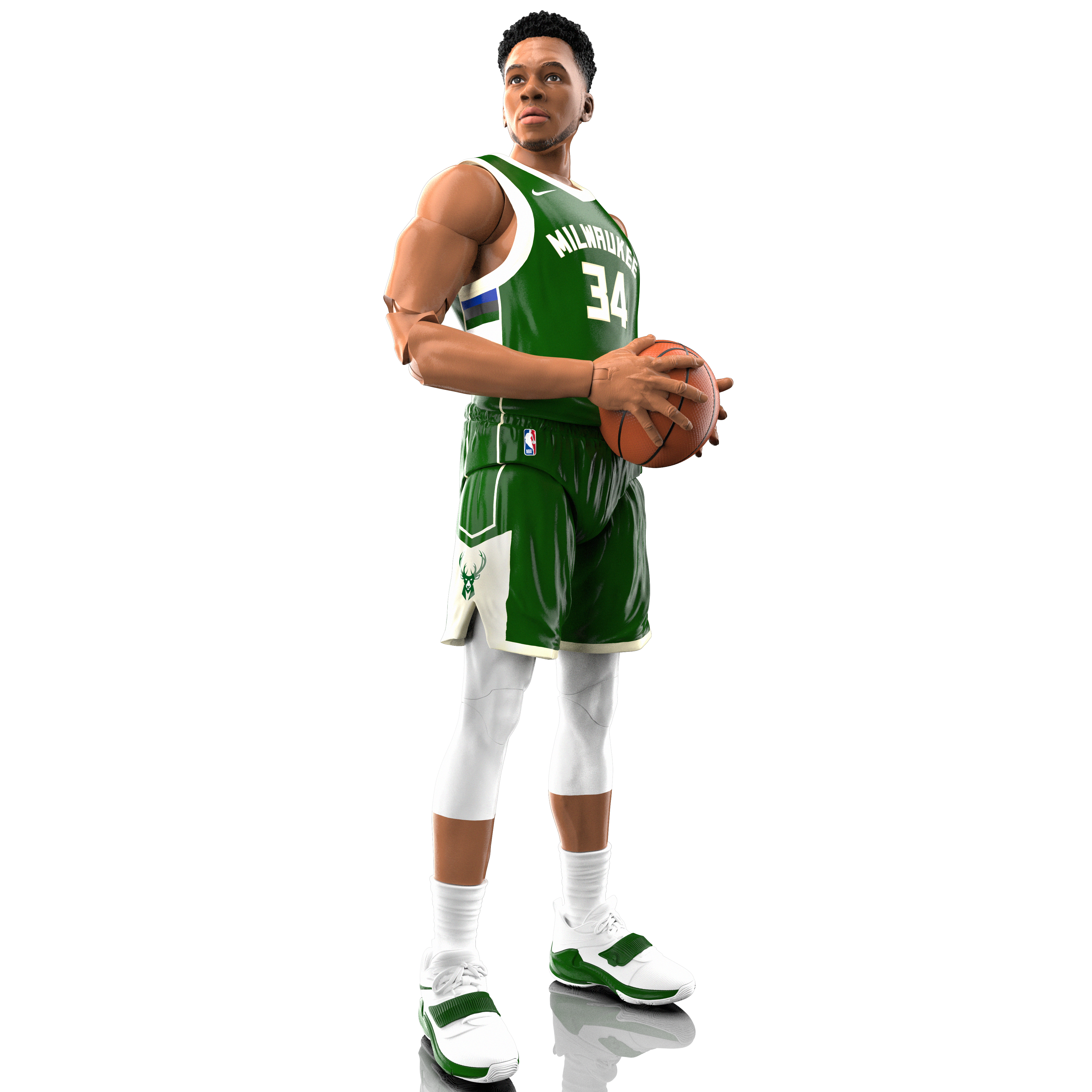 It’s about time to acknowledge that Giannis Antetokounmpo’s nickname sells the man short.

“Greek Freak” is still an all-timer, of course, a perfect rhyme that speaks volumes about the player in two short syllables. Before he was an NBA champion and a two-time NBA MVP, Giannis was just that—a kid from Greece with a freakish (if still raw) mix of size, athleticism and talent. The nickname was easy to remember, and it did its job.

But now, in his 10th season, it doesn’t say nearly enough. It doesn’t speak to his remarkable journey, the way he’s come to embody the American dream; nor does it capture the evolution of his game. It’s hard now to remember, given everything he’s accomplished, just how raw young Giannis really was as a skinny, often-overmatched 18-year-old rookie in Milwaukee. Even then, there was something joyful in his game and his smile, but his actual game still had a long way to go.

He knew it, and he built steadily toward greatness, doubling his scoring average from his first season to his second, starting 79 of 80 games in his third season, earning his first All-Star selection in his fourth. Two years after that, he earned the first of his two League MVP awards. Finally, in 2021, he became an NBA champion.

The freakishness has never gone away, of course. His explosiveness and wingspan make him seem somehow much taller than his 6-11 frame. His quickness and hand-size enable him to handle like a guard. Even in a League filled with some of the world’s best athletes, his physical advantages can sometimes seem almost unfair. You see it when he faces up to set up defenders for that spin move, an impossible moment of speed, dexterity and balance for a player his size, one that only the savviest (and bravest) defenders can hope to survive.

Most impressively, you see it on the break, those moments when he gathers a defensive rebound and sees a lane and goes, moving upcourt with strides so long they look like special effects. No trailing defender can keep up with him, and any defender already upcourt has a decision to make. The smart ones know to just get out of the way.

So, yes, he remains a freak, but he’s become so much more than that. He’s a hero in Milwaukee, both for bringing the Bucks the team’s first NBA title in half a century, and for not leaving for a more fashionable destination when so many observers assumed he would. He’s a man of the people who hasn’t forgotten his roots. He’s a complete player on both ends of the court. And somehow, he’s still only 27 years old. So maybe just call him Giannis—like so many of the game’s all-time greats, he is immediately identifiable by first his name alone.

The nickname no longer seems necessary.